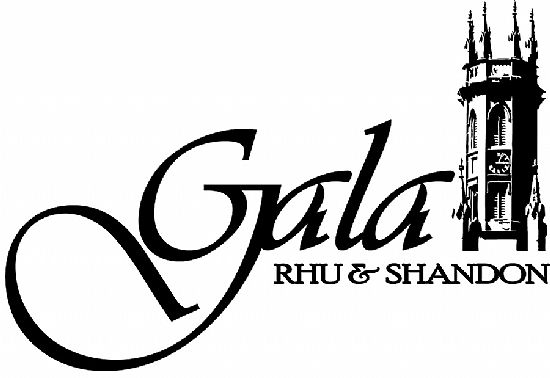 A fun day for all.

The orgabisers would like to take this opportunity to thank everyone that has supported our gala over the years. We hope the sun shines and we attract as many people of all ages in the area to come along and have a fun family day.