For many years several properties on the hillside in Shandon between Chapel Burn and Kirk Brae Burn have suffered from very wet gardens. Initially it was attributed to one of the joys of living on a hill. It was noticably getting worse but this was attributed to excessive rain.

However  the true souce of the problem emerged on October 24th 2019 when the QTS Group, one of UKs leading rail contractors, working for Network Rail  discovered that a pipe taking the Chapel Burn under the MOD embankment was blocked with trees roots,  stones and other debris including a large blue barrel. When this was removed it emerged that the pipe had collapsed. This is the cause of all the wet gardens down hill.

Since then Network Rail have worked hard to mitigate the flooding, not totally successfully as the images below clearly show, but there is no time line for a permanent solution.

Link to an article in Lochside Press on December 14th 2019 which shows some earlier images.

The origins of the problem goes back to WW2  when the Government of the day decided that the deep water port at Faslane would be used for the shipment of arms and ammunition from the USA  for the war effort. A spur was constructed carrying a double line from the West Highland Line near Stuckenduff into the port. The line was in use until the 1980s, latterly to transport scrap metal from the ship breakers at Faslane.  When the lines were removed it became a place for dog walkers. This link gives a fuller history of the line and some interesting pictures.  Before the flooding of the last 3 months the path along the old railway line was very well used.

Many more pictures to post! (Images provided by Tim Henderon)

If you click on the first image, it will expand and you will be able to click through the rest of the images in enlarged format via the arrow on the right,  albeit without the captions. 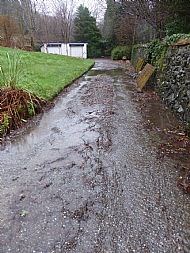 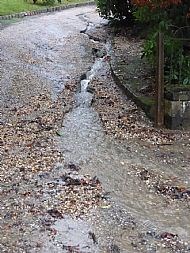 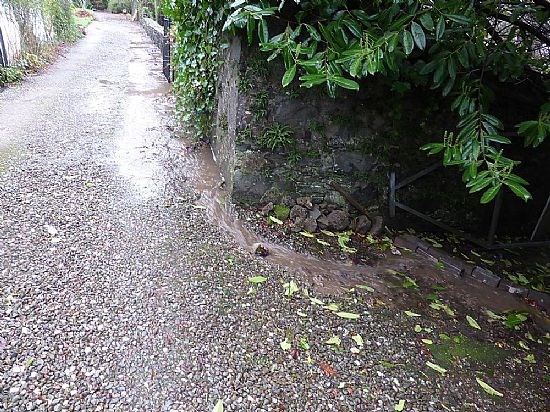 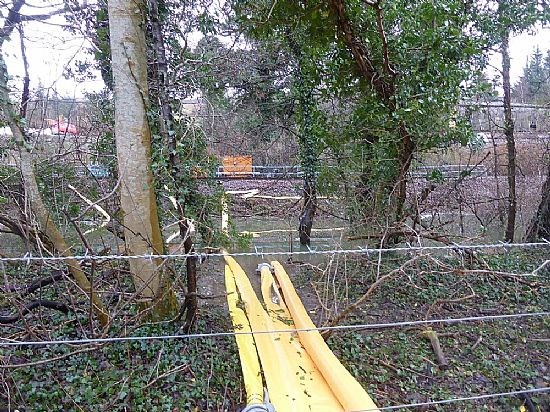 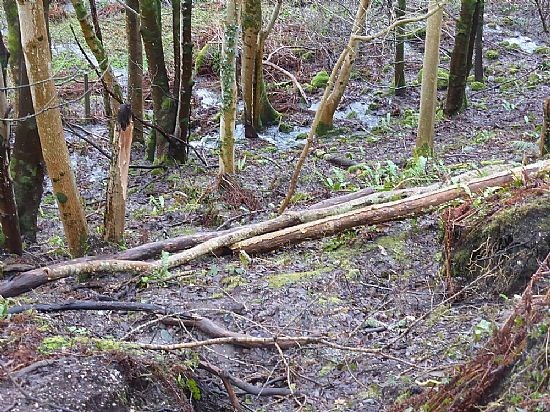 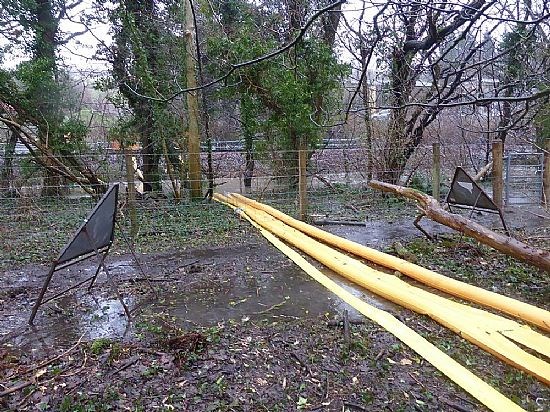 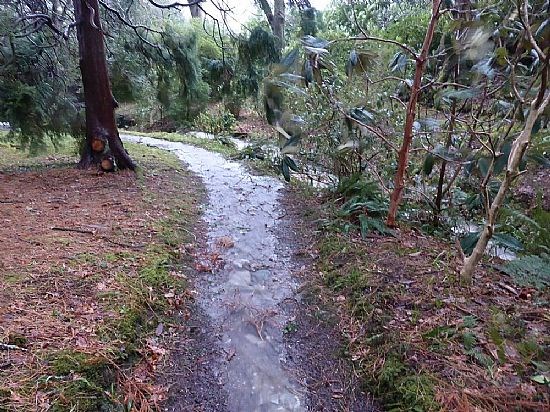 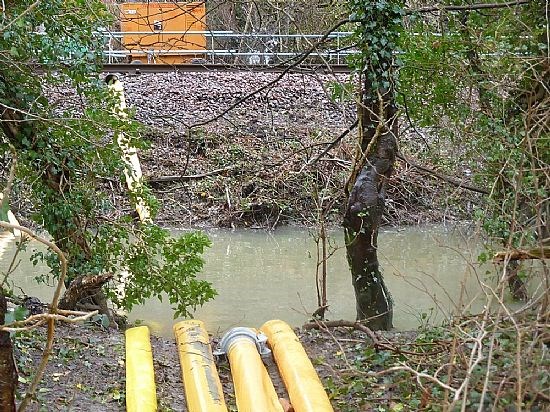 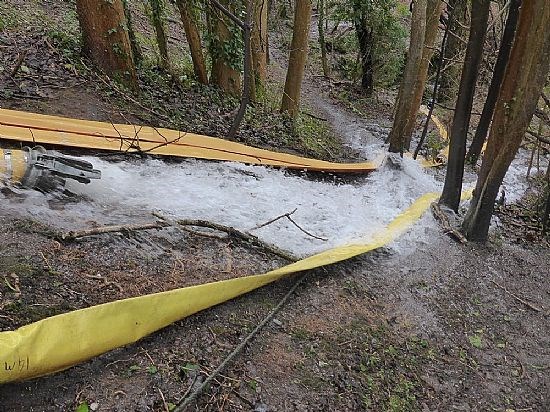 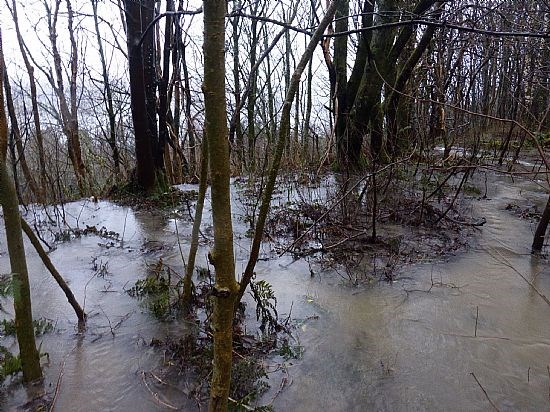 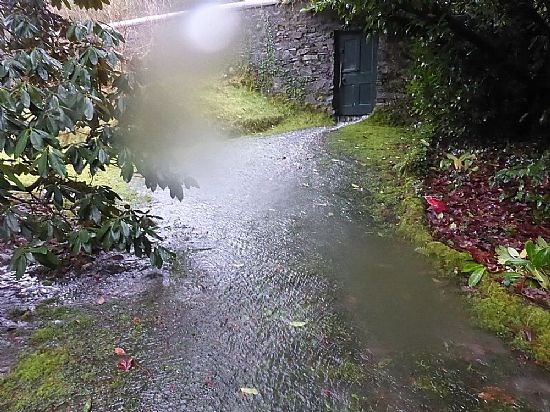 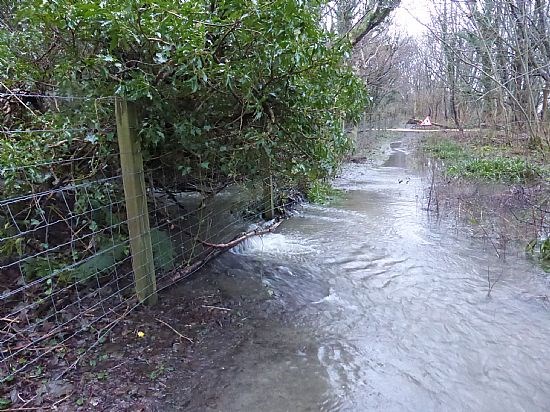 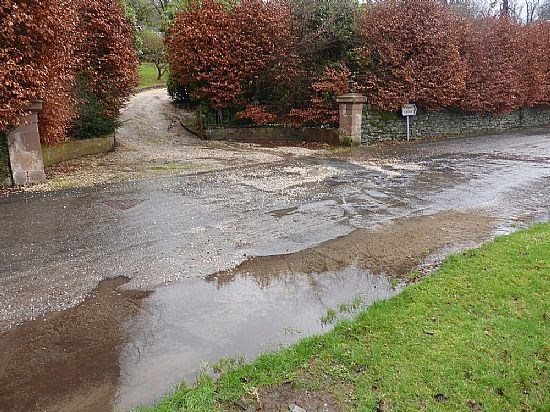